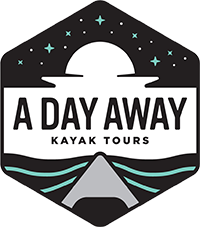 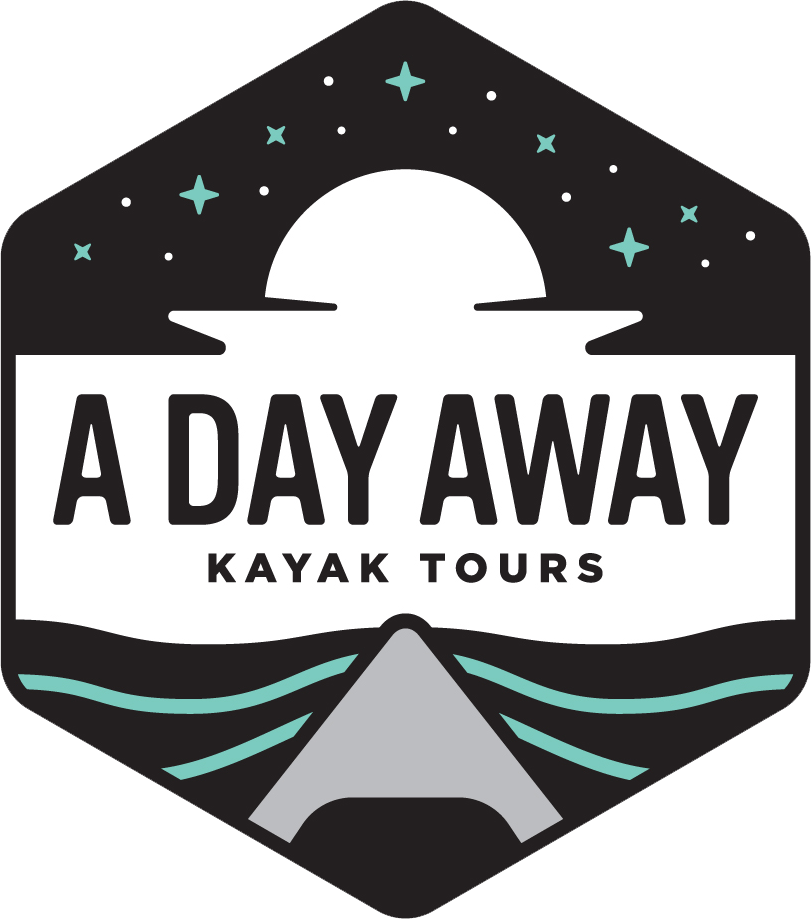 In the warm and dark lagoon waters lies a natural phenomenon of glowing blue waters alive with activity. The swirling of your hand, every paddle stroke, and the rolling wake off of your kayak all sparkle throughout the darkness. Many guests encounter the darting blue tracer trails of nearby fish swimming, describing them as an under-water laser light show. And watch out! Those mullet fish might just hop right into your kayak! Not only do fish leave trails, dolphins look like torpedoes, and manatees a slow and graceful submarine. Many guests compare the experience to Pandora of “Avatar.” Some even recall the bioluminescence scene in “Life of Pi” or “those Gatorade™ commercials” as the gentle plankton leave a trickling glow when you hold it in your hands and let it trickle down your arm.

Though some may jokingly blame this on NASA runoff, it is actually the biological response of microscopic algae called a dinoflagellate, which is why we coined the term ”dino bio”. The perfectly natural and harmless concentration of organisms produces light before your very eyes, often existing in millions per liter of water. Your tour will include a ton of information about these rare and exotic creatures with the most experienced guides in the area.

Since your tour takes place on a wildlife refuge, other wildlife often makes appearances as well! Frequent visitors include manatees, dolphins, herons, other endangered species of birds, and even the occasional gator. Escape with us to the most pure and otherworldly experience that natural Florida has to offer.

Hear what others had to say about our magical bioluminescent tours.

Duration: 1 hour and 30 minutes on the water

Season: May to early November 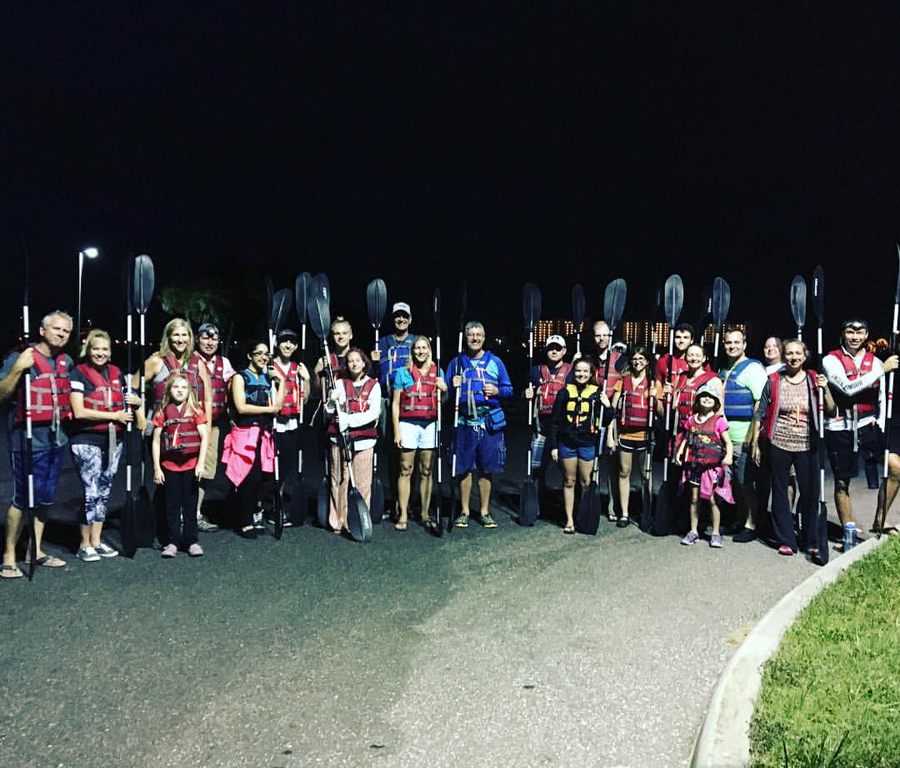 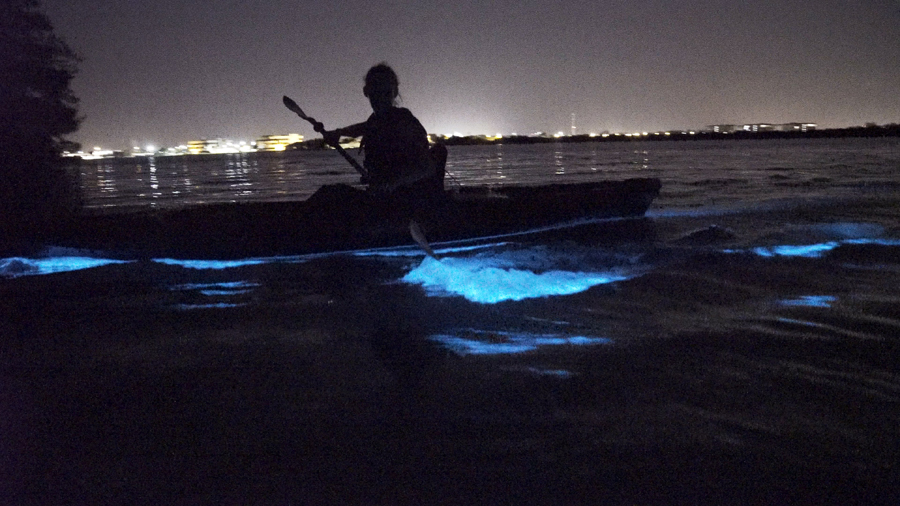 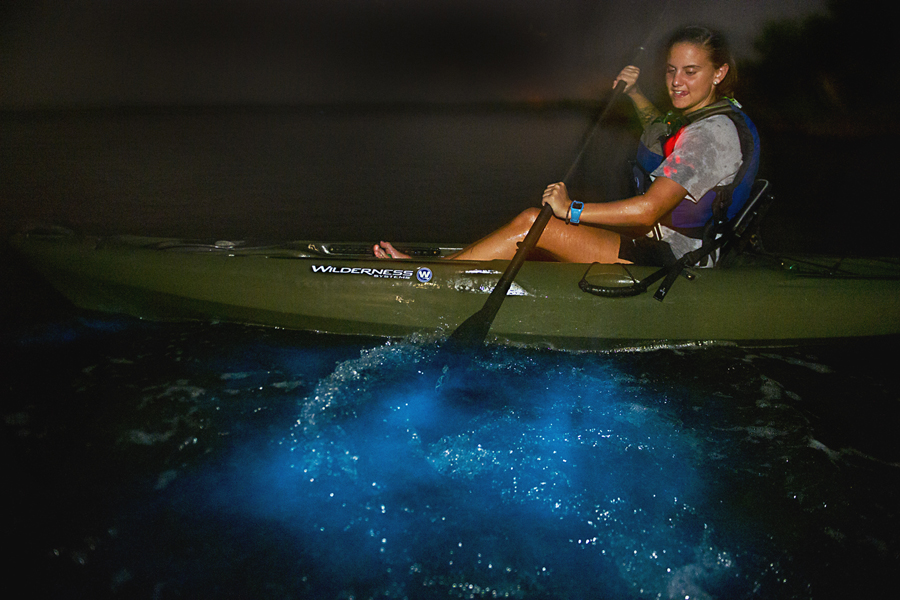